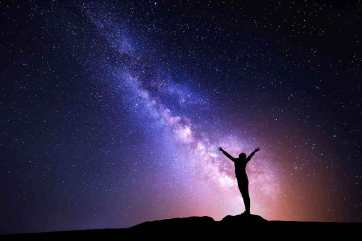 Have we reached a point in which cargo insurance will be needed for outer space? Not yet, but it’s not as far fetched as we might think. As NASA conducts more studies on the human body in space for the future missions to the planet Mars, the more we learn how humanity might be able to sustain life on another planet.

Imagine the huge migration of humans to other planets and all the commodities that will needing insurance. With each person with their own space vehicle, even car insurance companies would need to widen their insurance policies and transportation coverages to include all the advance technology that will be available to each individual heading to space.

The founder of Tesla, Elon Musk, is also the founder of Space Exploration Technologies (SpaceX). SpaceX’s mission is to enable humans to become a multi-planet species by starting a self-sustaining city on the planet Mars. In 2008, Falcon 1 became the first privately developed liquid-fuel launch vehicle to orbit the Earth. After this success, SpaceX closed contracts with NASA to carry cargo and crew to the International Space Station (ISS). (ISS is a space station that is a habitable artificial satellite within low Earth orbit.) SpaceX is rapidly reducing the cost to access space to making Mars more of a reality to everyone within our lifetime.

Therefore, as SpaceX and NASA continue their work, cargo insurance companies should start working on the demands the freight insurance world will soon be facing.